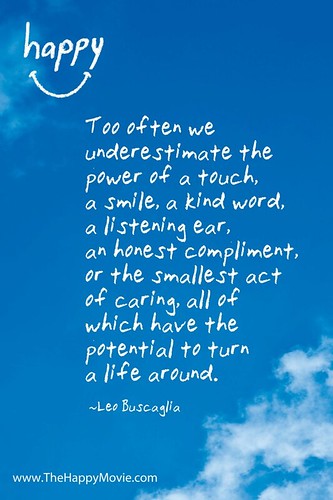 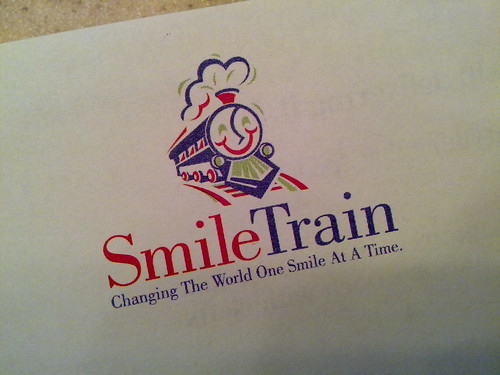 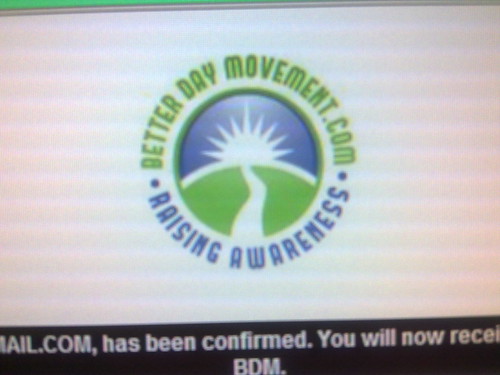 Found this site via the Secret Society for Happy People. Just read in Eat Pray Love this evening the most rational explanation of that "change your thoughts" hooey I’ve ever seen. tahnks, I do believe I WILL have a better day 🙂